Not that long ago the whole internet went crazy about the flawless Kardashian photo booth photos. Perfect skin, all attributes on point, black and white effect. You might think that it’s all because of tons of FaceTuning or some amazing Photoshop skills but it’s actually not! It’s all thanks to the photo booth and it’s customised automatic photo filter.

Where did it all start?

MirMir pronounced meer-meer (like mirror-mirror) invented the filter that basically makes you look like you’re on the front cover of Vogue magazine. Sounds like a dream, doesn’t it? Who wouldn’t love a perfect photo after hours of fun, dancing and drinking!? Unfortunately, the company is based in the US and that’s the only area that they cover. Besides, because of their popularity, the starting price of their hire is quite mind-blowing. It starts from a whopping $2,500 for the first 4 hours! 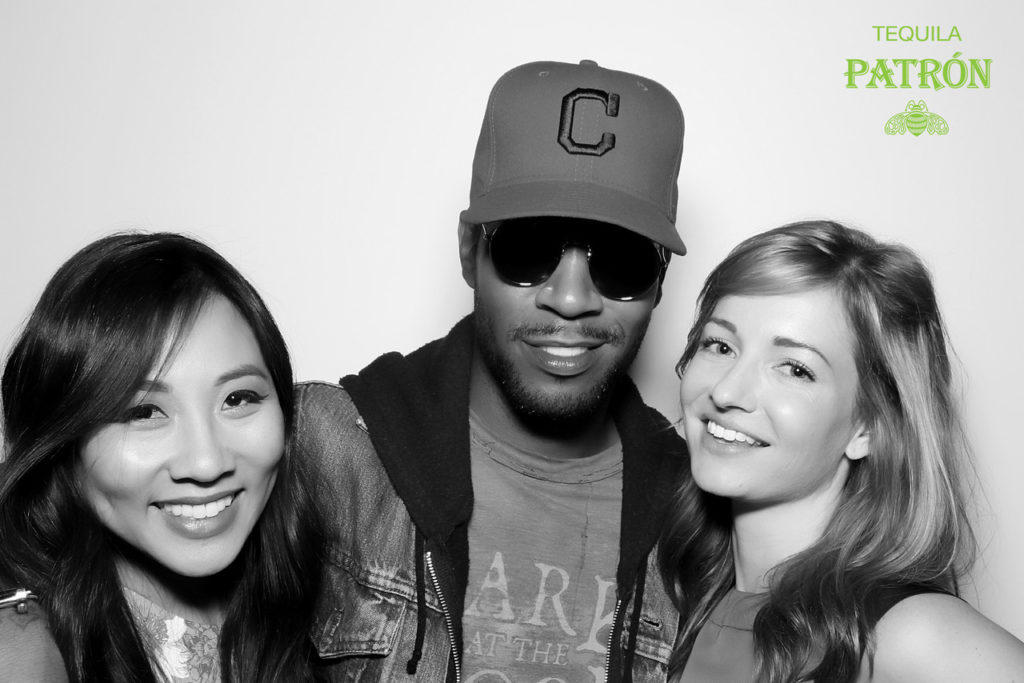 The founders, Sean Spencer and Ryan Glenn are pretty secretive guys, so there’s no information about their booth itself online or anywhere else. There is lots of speculation within the photo booth industry as to how they’ve made it happened but no one else has really figured it out yet.  Until now! Our clever team at The Photo Cabin managed to recreate their secret. After playing around with different settings, lenses and filters we decided to go the extra mile and create our own photo filter based on the MirMir photo booth. And of course we managed to make it work perfectly! The Kardashian Photo Booth is now available at UK and Europe!

So Londoners and Europeans for that matter we would like to introduce to you the Dash Filter™! 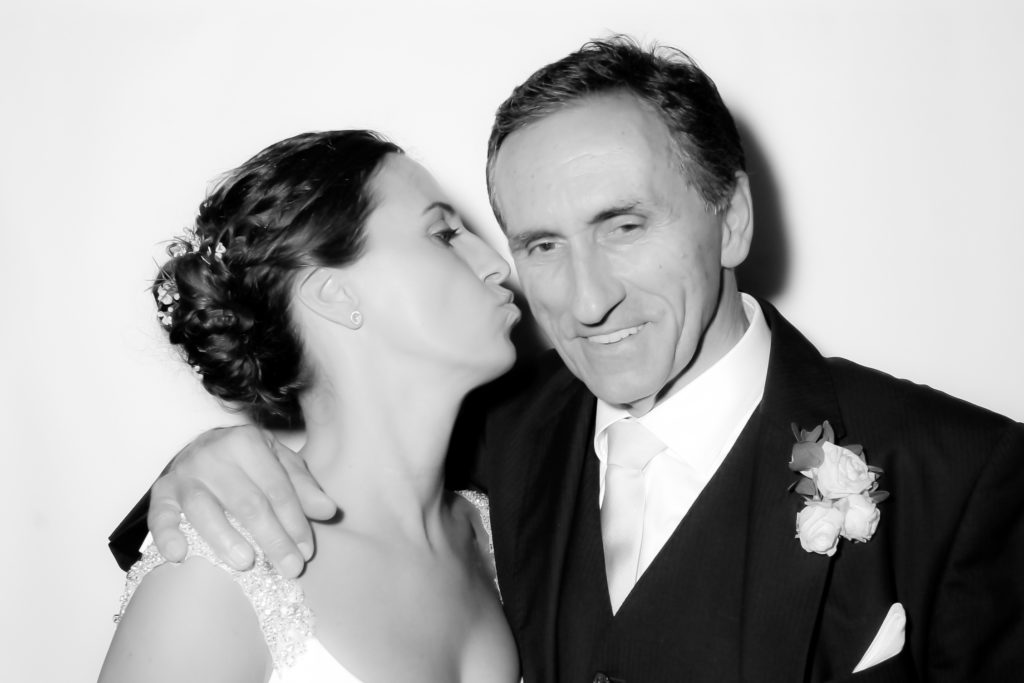 Fancy having a Kardashian style party with a ton of champagne, diamonds and of course the perfect, flawless Kardashian photo booth? We’ve got you covered! The hire is available from today!!!

Based in West London we cover the whole country and also travel to mainland Europe from time to time!

If you already booked with us, but you would like to update your hire to the Dash filter™, don’t worry! Just pop us an email or call and we will make it possible.

If you’re in France, Belgium, Holland, Germany, Spain, Italy or anywhere else in Europe don’t forget we’ve got you covered!  Click here for more info.

You can see a few more examples of our Dash filter™ below. 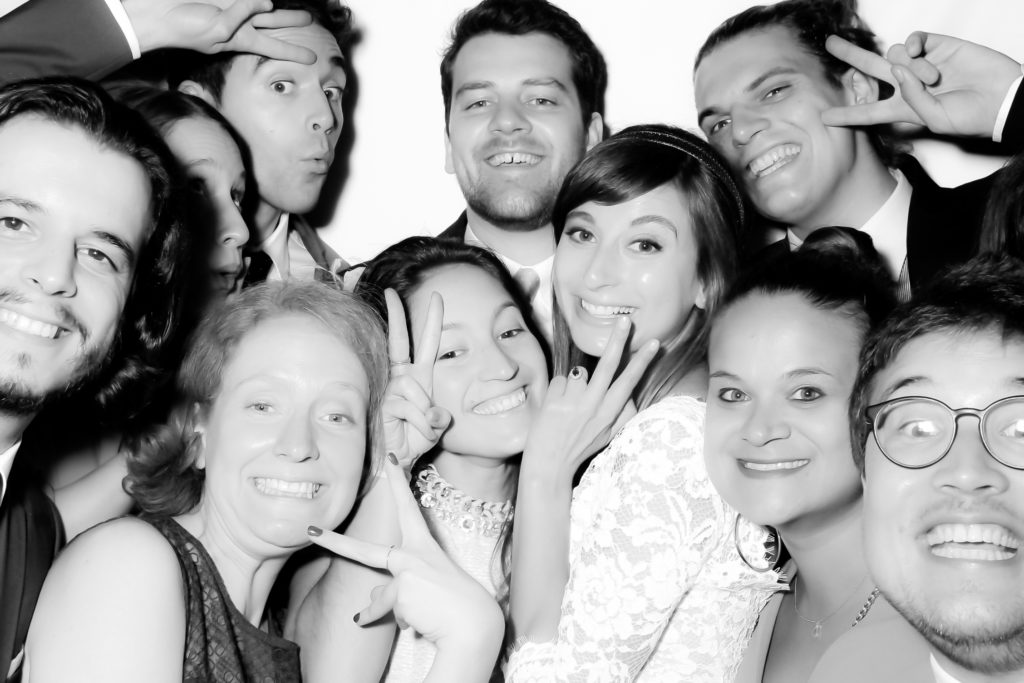 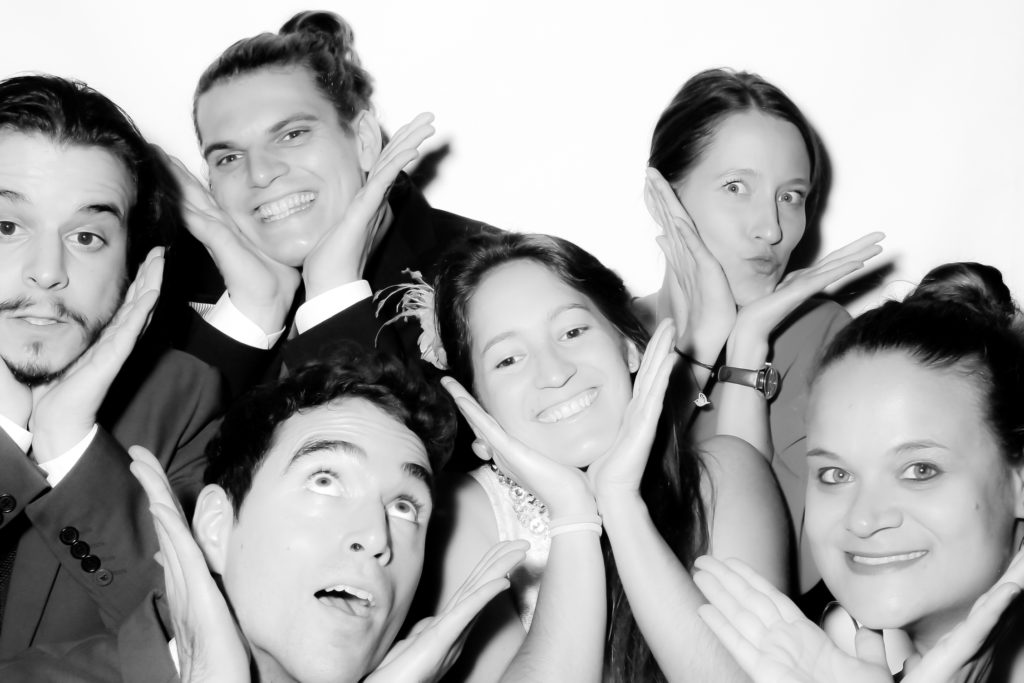 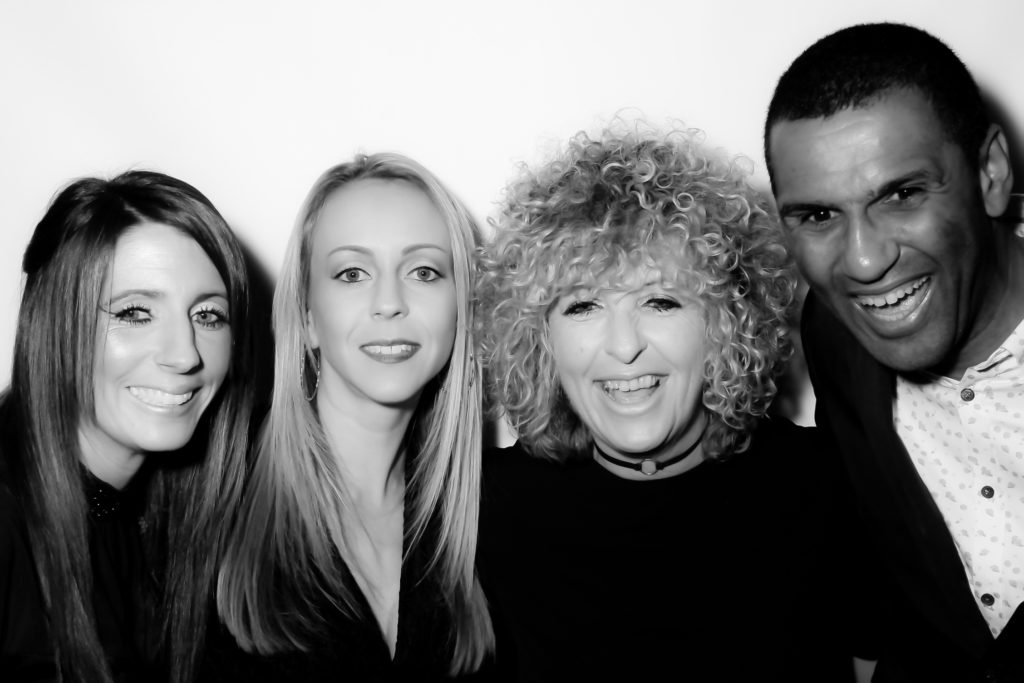 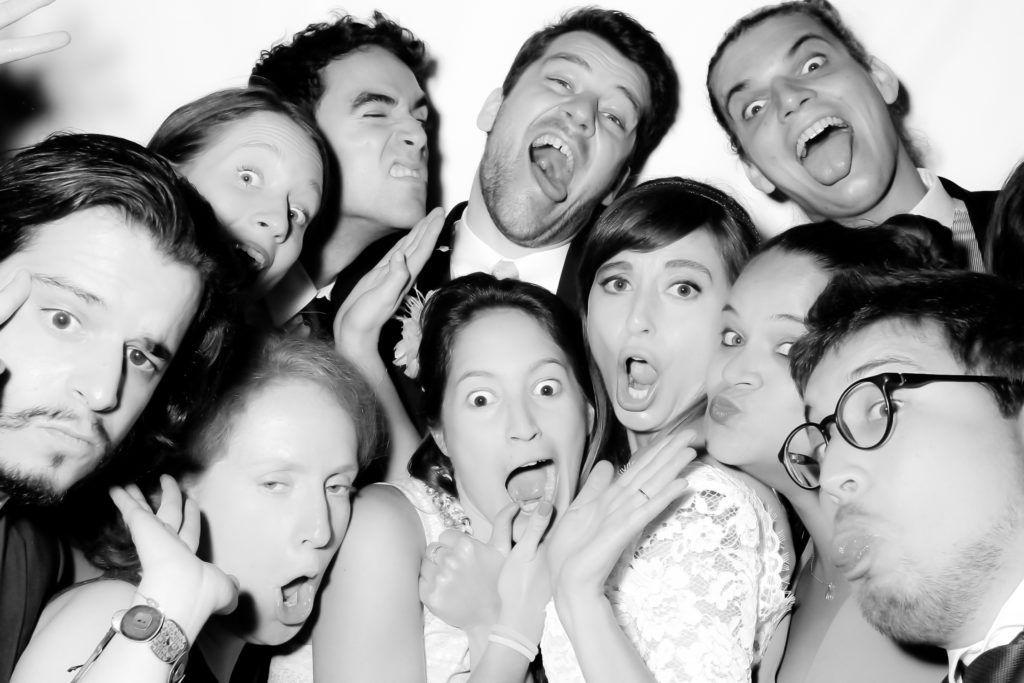