A very wet Steps for Jo in Hyde Park, London

We were asked by our friends at Event By Event if we could donate a photo booth for a charity event they were helping to organise in Hyde Park called Steps for Jo.  Of course, we obliged and donated a 3-hour photo booth hire (one of our Photo Tower photo booths to be precise), complete with a mini-marquee and generator.  Event by Event also to helped to secure sponsorship from French bottled water brand Volvic, fitness/activity tracker wristband company Fitbug and face painters Follies Face Painting.  There was also an appearance from two dance troupes and a local choir to keep the runners and their families entertained after the run. 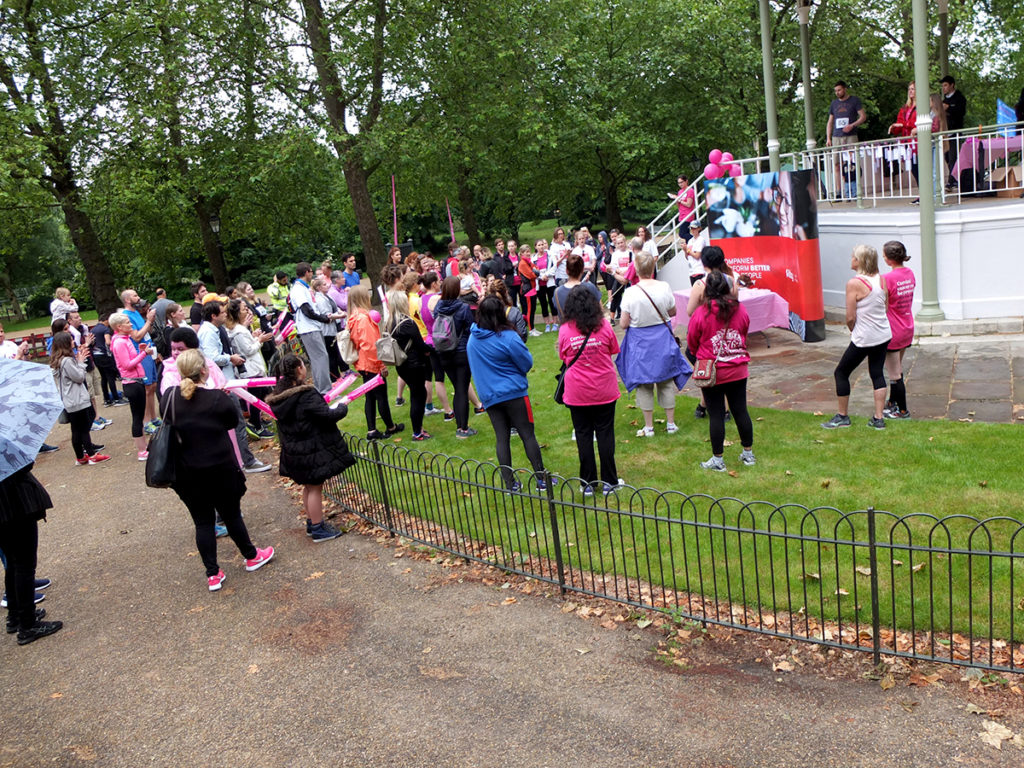 The turnout was good despite the rain and the participants helped to raise a massive £27,000 for the charity, as well as of course helping to raise awareness of cervical cancer and promote early detection.  We also had a pug make an appearance in the booth! 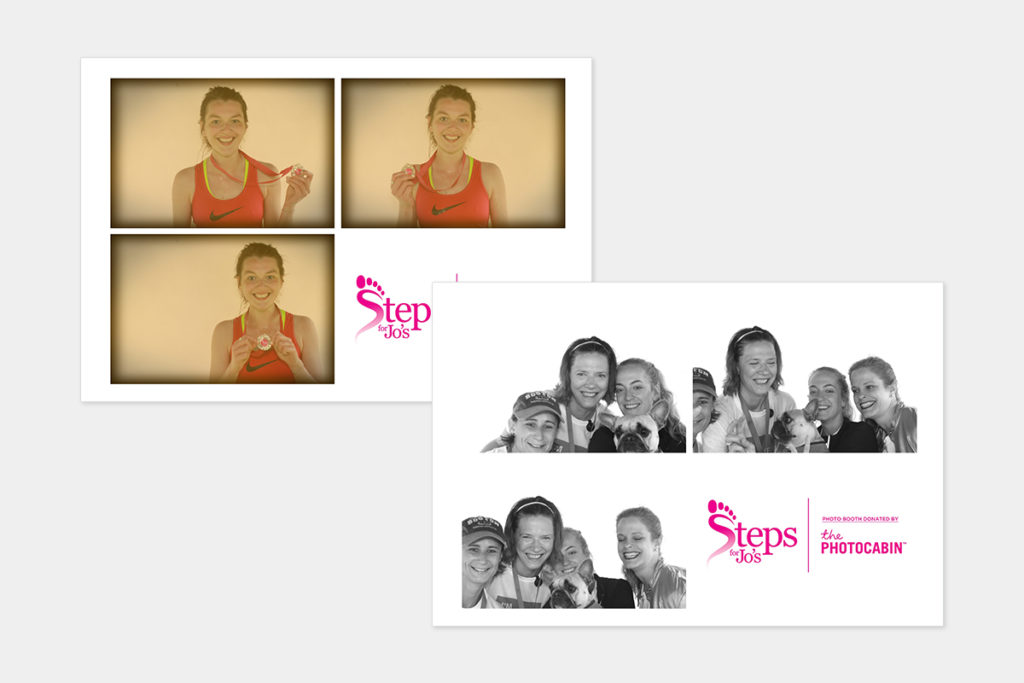 What is Steps for Jo?

You can watch our video of the event and see the photo booth in action below: