The Children’s Society at the Henley Festival

We were approached in mid-May by Lily from the Children’s Society to ask if we could lend a hand (and a photo booth!) for their stand at this years Henley Festival family fun day.  We quickly checked the diary and agreed to donate a Photo Box photo booth for them to use throughout the afternoon.  As to be expected the booth was a great hit with the kids (and adults too!) attracting lots of families over to the stand, thus generating great conversation between the charity staff & members of the public and as a result helping to spread the word of all the great work the charity does to help children across the country. 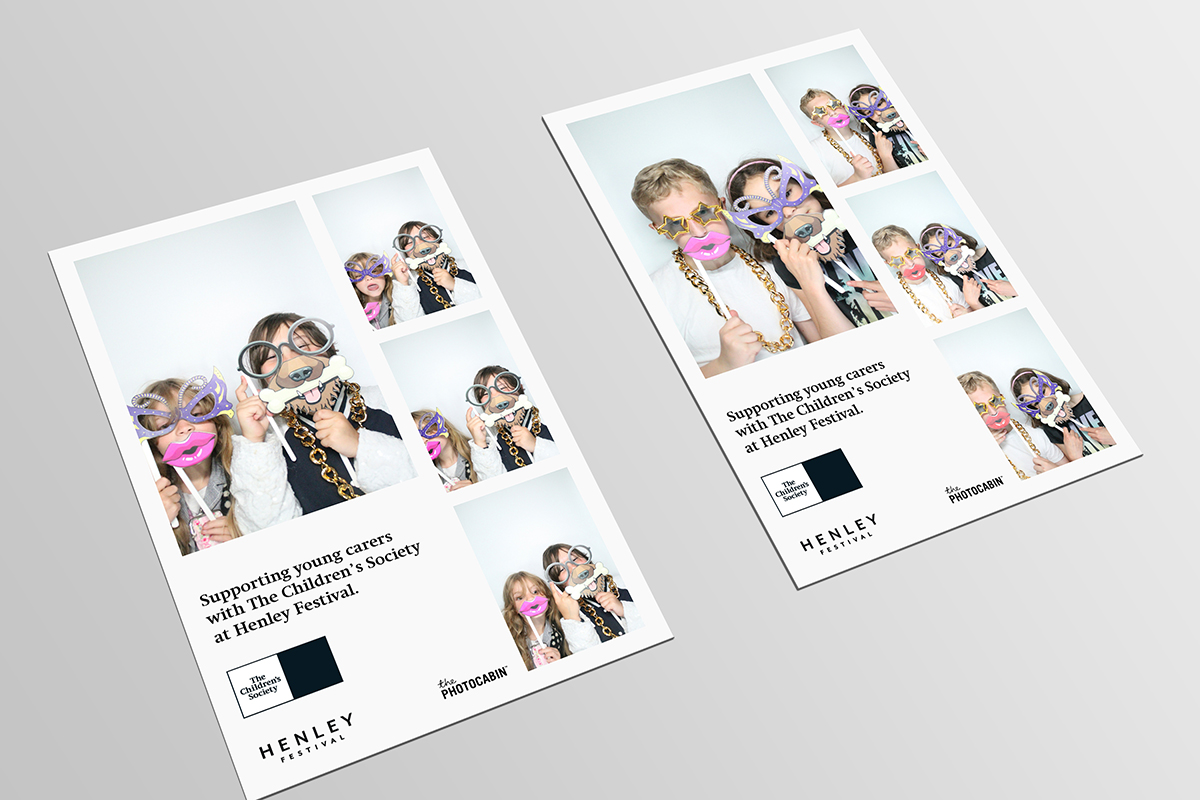 The Children’s Society was originally set up in the late nineteenth century by a guy called Edward Rudolf.  Rudolf was a Sunday school teacher & Civil Servent who lived in South London.  One Sunday two young pupils didn’t turn up to his Sunday School so he went out to look for them and to his horror he found them begging for food in the street.  He asked them what happened and why they were begging – they told him that their father had died and that their mother was trying to look after her 7 children (all under the age of 11!) all by herself and couldn’t afford to feed them.

The case of these two brothers turned out not to be an isolated incident, so Rudolf suggested to the Church of England that they should start leading the way in social action for children in need.  The Church enthusiastically agreed and so soon after the Church of England Central Home for Waifs & Strays was founded which later became the foundation for today’s Children’s Society.

In the past year, the Children’s Society has worked with over 34,000 vulnerable children and young people.